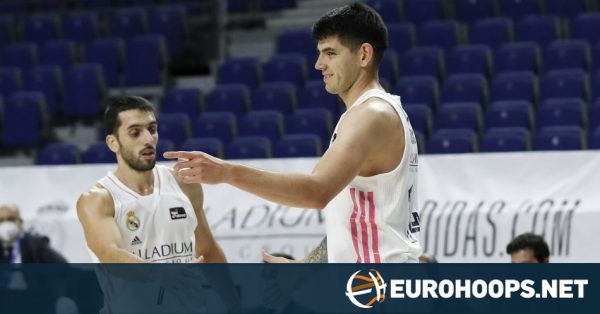 NBA players Facu Campazzo (Denver Nuggets) Gabriel Deck (Oklahoma City Thunder) and Luca Vildoza (New York Knicks) are included on the 2021 Tanteo list of the Spanish ACB League. Their addition on the list is typical and more like a reminder that their previous clubs still retain their rights in Spain in a manner similar to what is happening in the NBA with restricted free agents.

According to ACB rules, a club that owns the “Tanteo rights” to a player can match any offer made by an other Spanish league team within a period of 13-days. This season, the deadline expires on Wednesday July 7.

Estudiantes come back 22 points but Eatherton drowns him in …