ANDBarcelona has made the return of Tomas Satoransky official, signing for four seasons. The 2.01 meter, 30-year-old Czech point guard returns to the Barça club after leaving it in 2016 to head for the NBA, where he has played 388 games passing through the Wizards on two occasions, including this last season, the Bulls, the Pelicans and the Spurs.

Satoransky will be in charge of taking the helm of the Barça team, which intends to get rid of Nick Calathes, who still has one year left on his contract. The Czech player returns to Europe at a time of maturity and, given the scarcity of big guards on the continent, his signing is one of the most ambitious the club could undertake in that position.

Barcelona’s new game director will meet with his compatriot Jan Vesely, whose signing was also recently announced. The 2.13-meter, 32-year-old center who has played for Fenerbahce in recent seasons can form a great pair with Satoransky, as they have done in recent seasons with the national team.

The azulgranas also have an agreement and will shortly announce the signing of Oscar Da Silva, a 2.06-metre, 23-year-old German power forward who has been one of the revelations in the Euroleague this season playing for Alba Berlin. 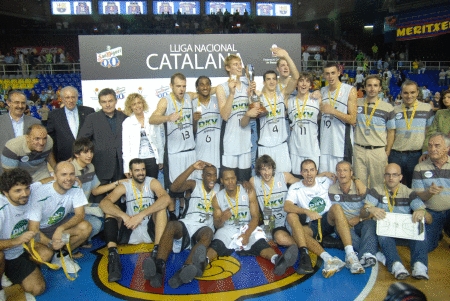