With extensive experience, both in the LEB ORO, as in other European leagues, the Reykjavik Base is overwhelmed by his great work and fight, and for his ability to perform good statistics in all facets of the game, contributing points and direction of the game. play.

He began his professional career in the Swedish Sundsvall Dragons, where he remained for 2 seasons in which he averaged 6.3 points, 2.8 rebounds and 3.1 assists. After returning to Iceland to play for KR Basket in his hometown, he made the leap to LEB SILVER to play for Peñas Huesca, later becoming part of San Pablo Burgos of LEB ORO. After playing 43 games with the team, he signed for TAU Castelló to continue in the category for the 2017-18 season.

His debut for the Icelandic team came early, in 2012, in the qualifying round for EuroBasket 2013.

Gipuzkoa Basket relies on all this extensive experience and qualities of the Icelandic Base to direct its game.

91-43 | Perfumerías Avenida does not forgive and certify the 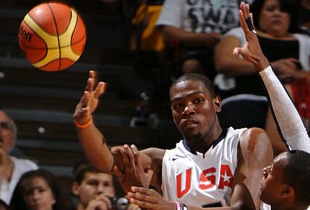