After previously being named twice FIBA female youth player of the year honor, Torrens was named as the 2011 Women’s Player of the Year. Alba Torrens point advantage over runner up Maria Stepanova was huge and although Torrens will miss the rest of the season with a knee injury this could be the best award for her this season. Last year, she helped lead her Spanish team, Perfumerias Avenidas to their first Euroleague Championships while averaging a team high 15.8 points, 4.2 rebounds, 2.3 assists and 1.5 steals per game.

This past summer Torrens and the Spanish National Team were disappointed in the Eurobasket Championships that left them with a bid for the 2012 Olympics. 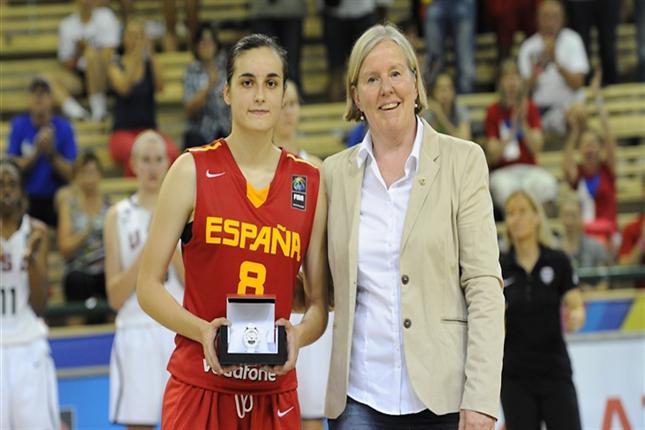 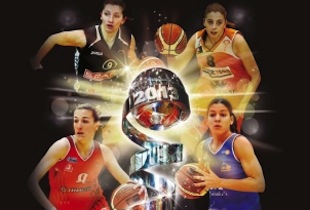