Zamora Enamora continues to form its squad for the 2021/22 season, the last to arrive has been Argentine forward Alejandro Zurbriggen, 1.94 meters tall. Coming from Obras Basket de Buenos Aires, in the Argentine First Division (LNB), where he has played the last season with averages of 4.8 points and 3.2 rebounds and being an important piece in the team’s rotation.

Brother of Fernando Zurbriggen, current MVP of the LNB and recent addition to the Obradoiro of the Endesa League, who together with Alejandro, shares the trip to European basketball.

A player who can occupy the guard and forward positions indistinctly, with a strong defensive vocation and a good hand from long distance. He started his career in Obras in the Argentina 3×3 league, during the season, also participating in the three European Tours in the 2018, 2019 and 2020 campaigns.

Also noteworthy is his international experience, being champion in the 3 × 3 U18 World Cup in 2013 with the Argentine National Team.

On the other hand, CB Zamora Enamora will repeat as host of the LEB Plata CYL CUP, the now traditional preseason tournament that in this case will be held at Angel Nieto on September 24 and 26 with the participation of Clínica Ponferrada CDP, Club Tizona Burgos, Aquimisa Carbajosa Salamanca and Zamora Enamora.

Admission will be free for CB Zamora subscribers, who can now reserve their season ticket at www.cbzamora.com 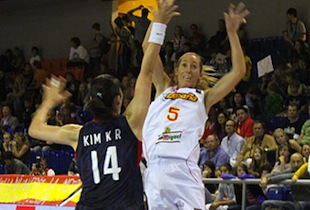 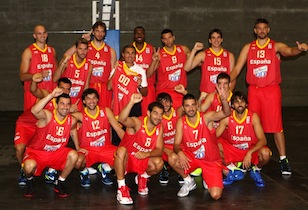 Jorge Garbajosa: “This generation has shown that it has a