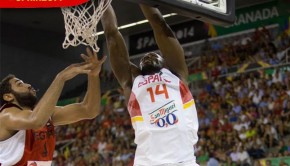 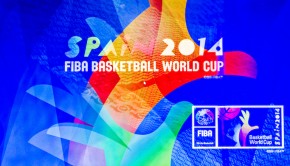 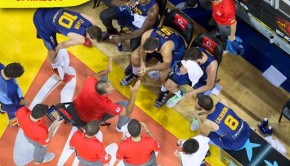 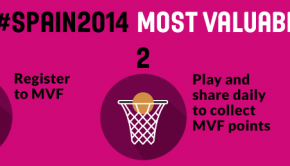 If you think YOU are the best basketball fan to ever you should enter the World CUP MVF Contest! Are 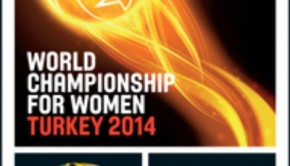 The 2014 FIBA World Championships for Women will take place in Turkey from September 27th until October 5th. Elimination round 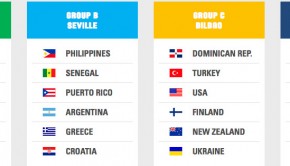 The 2014 World Cup will kick off in Spain from August 30th 2014 until September 14th. Featuring the best teams

Tickets for the 2014 Spain World Cup is now on sale for Venue and Finals passes. From May 5th Day 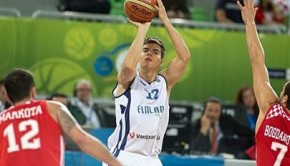 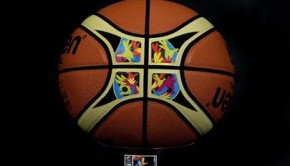 FIBA, the International Basketball Federation, and Molten, the world’s leading manufacturer of basketballs competition, have unveiled the official ball to 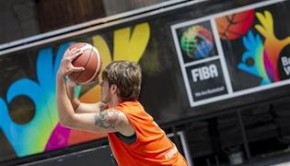