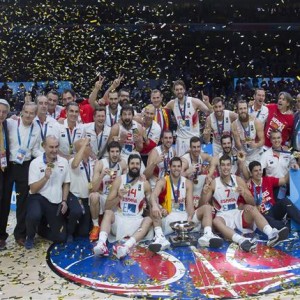 SPAIN 80 – 63 LITHUANIA Spain was too much for Lithuania right from the beginning led by Pau Gasol and Rudy Fernandez, there was no answer for the force on offense. Lithuania started the game very ... Read More → 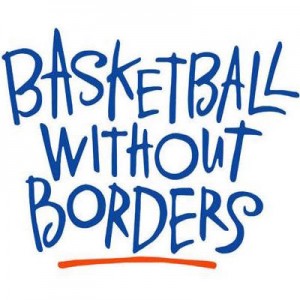 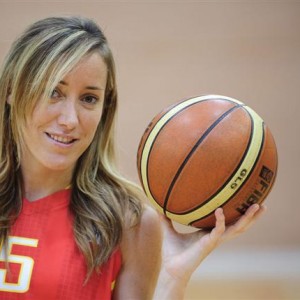 Marta Fernandez, one of Spain’s most athletic and charismatic players. Marta Fernandez has made a public farewell from 20 years of basketball after the Liga Femenina Final loss against Spar Girona. Fernandez participated on the Spanish ... Read More →

The Ni Ling basketball line of jerseys and gear for the Spanish National teams will be released soon by the Basketball Federation. The basketball jersey’s can be purchased from the “tienda” by click here. It will ... Read More → 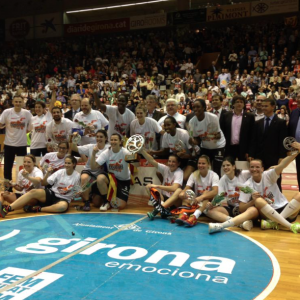 Spar Citylift Girona 72-54 Avenidas Girona made history on a special day such as Sant Jordi where the culture is to celebrate with a rose and a book, however today a Liga Femenina Cup was raised. ... Read More → 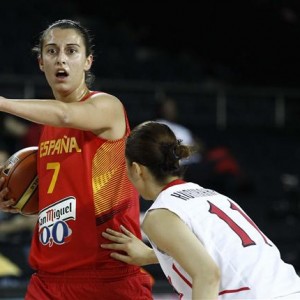 Alba Torrens continues to collect hardware as she was chosen for the second time as FIBA’s Player of the Year for 2014. Torrens last won the award in 2011 by winning out in the combined voting ... Read More → 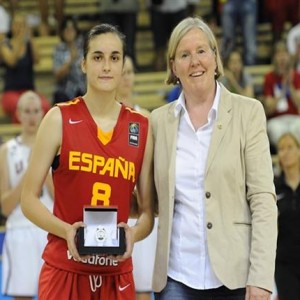 Angela Salvadores has been awarded the 2014 FIBA Young Women’s Player of the Year. Salavadores is the youngest player at age 17 to receive the award. “I like being on such a list next to the ... Read More → 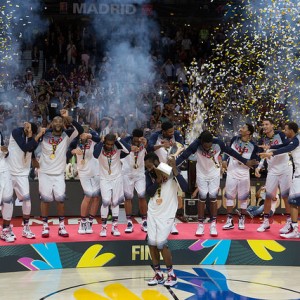 Team USA ran away with another dominating victory in the 2014 FIBA World Cup final, scoring an easy 129-92 victory over Serbia to take the gold medal in the tournament. Kyrie Irving was the star of ... Read More → 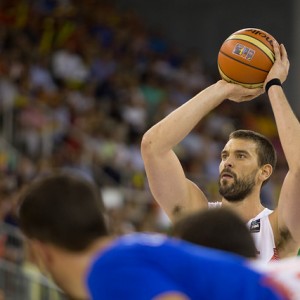 Spain’s winning streak does not seem to be slowing up at all with a big win over the 2013 Eurobasket Champions France 88-74. Led by Marc Gasol with 17 points and Serge Ibaka chipping in with ... Read More → 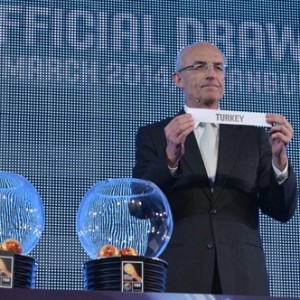 The draw for the 2014 FIBA World Championship for Women was decided on Saturday afternoon in Istanbul, Turkey. Here are the four groups which consist of four teams each. Group A (Ankara): 1. Brazil; 2. Japan; ... Read More → 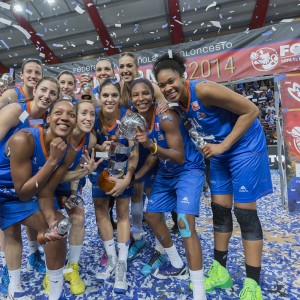 AVENIDAS 69 – RIVAS 67 Avenidas walked away yet again with another Queens Cup Championship after losing to Rivas in last years Copa de la Reina. The game was close until the very end where Shay ... Read More →

Rumors from ESPN state that Lamar Odom is looking to make a comeback in the ACB with Saski Baskonia. Odom during the past three years has been plagued with a drug problem and his NBA career ... Read More → 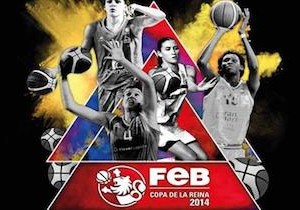 The Copa de la Reina will kick off this weekend with the top four teams from the first round of league play. The tournament will take place just outside of Madrid in Torrejón de Ardoz. The ... Read More → 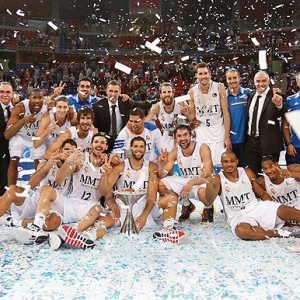 Real Madrid captured its second Copa de Rey title in a row after a dramatic final last Sunday against a tough FC Barcelona. Barcelona led most of the game but the missed free throws gave Real ... Read More →