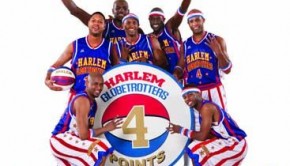 Spain is the Harlem Globetrotters last tour of their 2010-2011 season. They will start out down South in Granada with 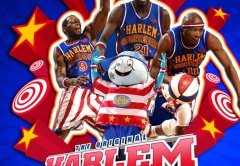 The Harlem Globetrotters 2010 Spain Tour will be underway starting May 12th until May 16th. Below are the following venues

Learn Barcelona inside out