BAXI Manresa maintains its commitment to the future with Dani Garcí …

ANDl Baxi Manresa announced this Monday the renewal, until June 30, 2024, of the base Dani Garcia, which responds to “the continuity that the club wants to give to players who have grown in the team in recent years,” according to the entity in a statement.

The 23-year-old guard from Mataró arrived at Baxi Manresa in the 2017-2018 season from L’Hospitalet. At that time, the Manresa team was a LEB Gold team, but that same season they achieved promotion.

Last year and in the face of injury problems in the base position, Baxi Manresa decided to get it back in the middle of the season. A few months later, the Catalan player has made a hole in the squad as the third game director after Dani Pérez and Sylvain Francisco.

At the moment, García is the player least used by Pedro Martínez at this start of the season. Even so, he has had minutes in two of the three games played in Liga Endesa with a average of 3 points and 1.5 assists in 5 minutes contested per match.

Pablo Laso: “I have the team touched, we have a lot of whip … 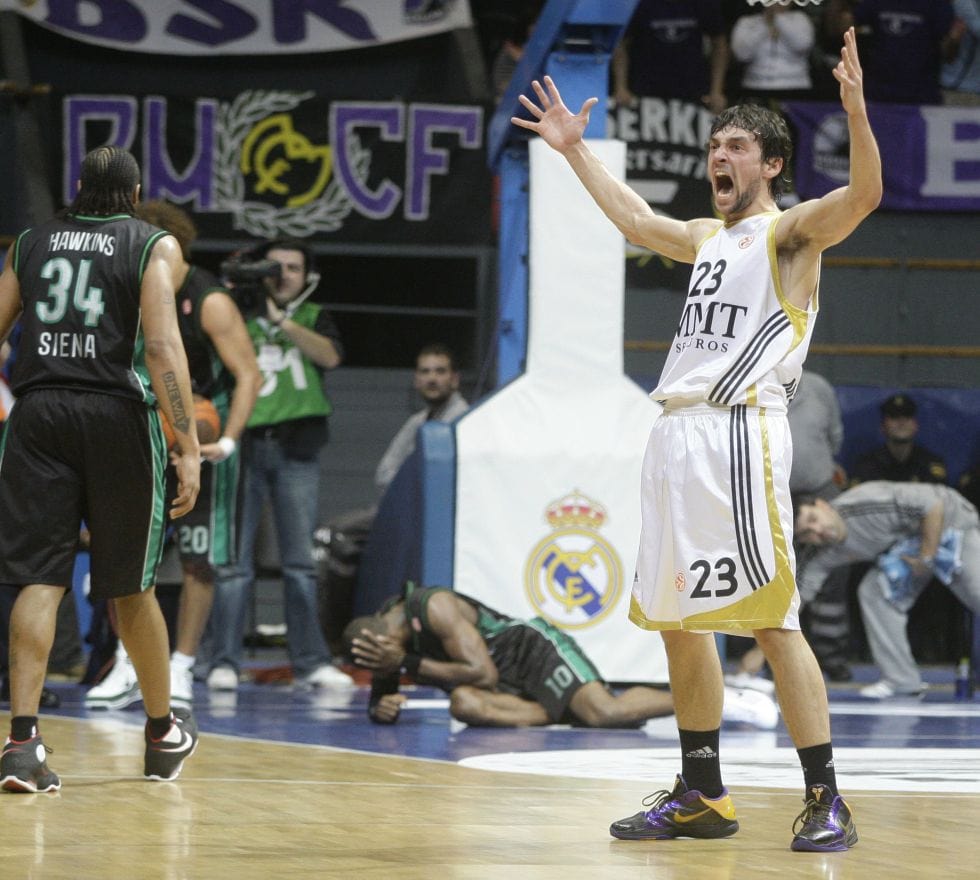