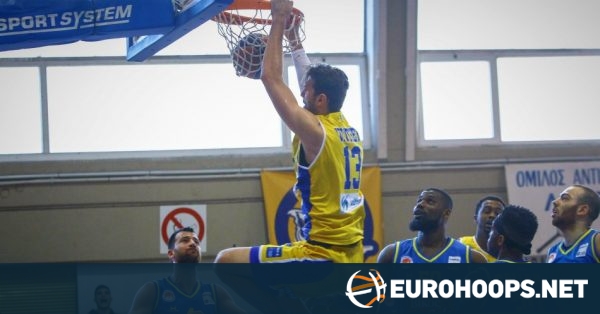 RETAbet Bilbao Basket has reached an agreement with Jeff Withey on a one-year deal, according to sources. El Correo was the first to report interest.

Withey played this past season for Goyang Orions in the Korean Basketball League, averaging 8.8 points and 7.3 rebounds. He also played for Ironi Nes Zion, Lavrio, and Tofas during the past three years.

Beforehand, he had played in the NBA where his pro career started. He was drafted by the Portland Trail Blazers as the 39th overall pick in 2013 but was traded to the New Orleans Pelicans where he spent two seasons.

Withey then moved on the Utah Jazz for two more years and has a short stint with the Dallas Mavericks who waived him and the American center didn’t return to the league after that.

Carroll wants to celebrate his 700 games at Real Madrid: …