Cabezas, a 2006 Spanish Liga Endesa champion with Unicaja, will play his last game with the team, a friendly game against Real Madrid in preparation for the upcoming season.

The Spanish guard began his professional career with Unicaja in 1998 and across his 23 active seasons, he has also played for Khimki, Zaragoza, Baskonia, Fuenlabrada, Murcia, Real Betis and Hungarian side Alba Fehervar. He spent the previous two seasons with Nacional in Uruguay.

The post Carlos Cabezas retires at 40 appeared first on .

The Baskonia is left without Alec Peters: he will be operated today from his … 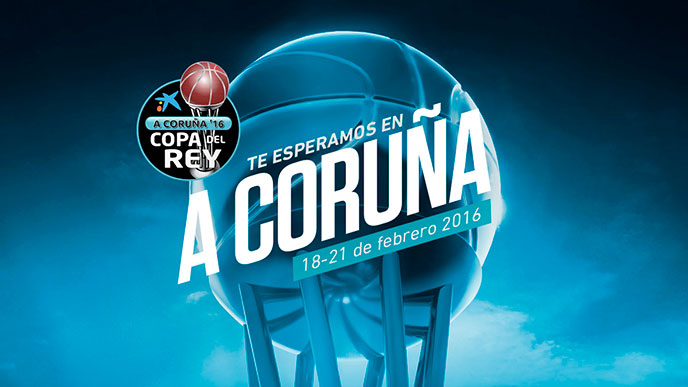 Isaiah Taylor gives strength to the UCAM Murcia cyclone against a …