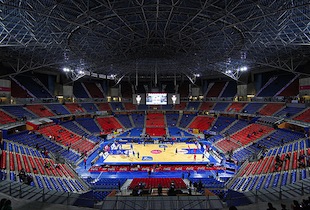 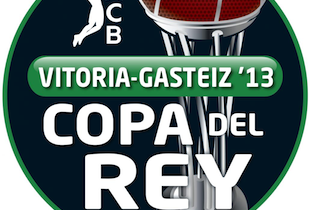 The 2013 Copa del Rey schedule and times held in Vitoria, Spain. February 7-10 2013 , eight teams and one objective. King Cup tickets and bonos are available on sale at Ticketmaster.