Everything You Ever Wanted To Know About Barcelona

Tip! The city of Barcelona lies between the rivers Besos and Llobregat. The city lies about 160 kilometers south of the Pyrenees Mountains.

Barcelona is the capital city of Catalonia (one of the 17 autonomous communities that make up Spain) and the second most populous city in Spain. It is one of the most dynamic cities in Europe, and is known as Spain’s ‘other’ capital city. Barcelona lies on the northeastern coast of the Iberian Peninsula and the shores of the Mediterranean between the mouths of the rivers Llobregat and Besòs. Barcelona is home to the world’s busiest seaports, the romantic medieval quarter and a host of beautiful Gaudi-designed buildings.

La Rambla is the liveliest part of town and is arguably Spain’s most famous street. It has cafes, kiosks, street performers and artists. The Gothic Quarter is the oldest part of the city and is home to some of the most impressive medieval buildings one is ever likely to see, while the Picasso museum is impressive and spectacular, with many of the artist’s great masterpieces on display. Fine city beaches, splendid Gothic palaces, elegant green parkland, cutting-edge cafes, and sophisticated shopping are all within arm’s length in this compact metropolis. Barcelona’s inherent easygoing nature means that as much time can be spent on relaxation as on cultural pursuits.

Tip! The weather in Barcelona is very warm in the summer months but may drop to near freezing during winter. Rainfall is modest all year round.

Barcelona is on the doorstep of some of Europe’s great playgrounds and vacation retreats. The Balearic Islands are to the east, the Costa Brava is located to the north, the monastery at Montserrat is to the west, the Roman city of Tarragona and the playground resort of Sitges are to the south. Barcelona hosted the 1992 Olympic Games.

Barcelona has two official languages: Castilian Spanish and Catalan, generally spoken in all of Catalonia. The city of Barcelona has a population of 1,510,000, but this number spirals to more than 4,000,000 if the outlying areas are also included. 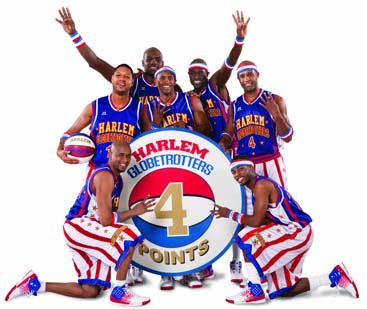 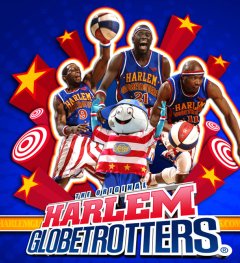