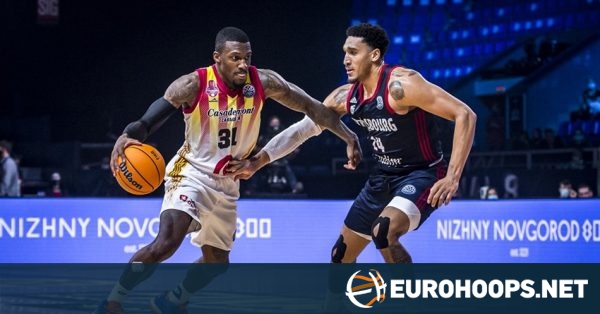 Dylan Ennis will play for Herbalife Gran Canaria next season following the island club’s agreement with Casademont Zaragoza, according to sources.

Zaragoza had until midnight this Tuesday to match the offer presented by Gran Canaria to the Canadian guard, but, after the pact between the two teams, Zaragoza will not exercise its right of first refusal.

This past season, Ennis was the leading force behind Zaragoza’s success with 15.7 points, 3.2 rebounds and 15.5  PIR on average.

Ennis leaves Zaragoza after two years and will return to EuroCup, a competition that he knows well and that he played when he was a member of MoraBanc Andorra.

Peñarroya: “I am always one of the ‘top’ in rumors, we will see …

The uncertain future that Students must face: Does it disappear …