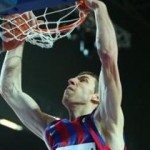 Real Madrid had no chances of stopping FC Barcelona tonight in the Copa del Rey Final. They had absolutely no answers how to defend or stop Barca. Barcelona made it a full team effort, well without too much effort in the 19 point win over Madrid which is the Kings Cup final record in points spread. MVP of the final was Catalan Fran Vázquez . He scored 14 points and 15 valoration. 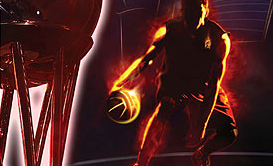 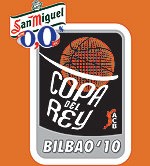