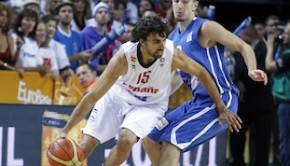 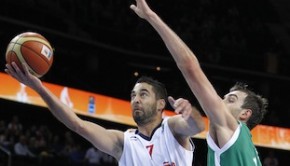 Spain’s offensive power was something that Slovenia could not solve during the 40 minutes of the game. Although Spain overpowered 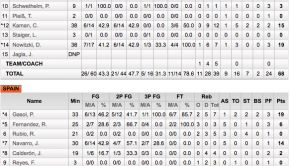 Spain had a tough feat against Germany, as they did not back down during the final period. The game was 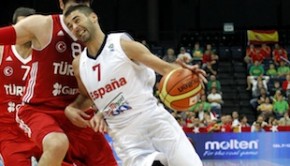 Today marks the first lost by Spain against a strong Lithuania, 57-65. After being up most of the game, Turkey 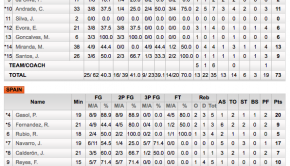 Spain came out stronger and more focused against Portugal and maintained more consistent play during the 30 minutes. Once again 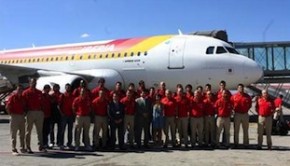 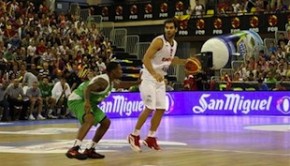 Spain’s preparation for the Eurobasket Championship later this month is going excellent, however, the team remains cautious and maintaining a 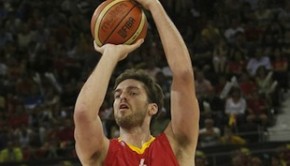 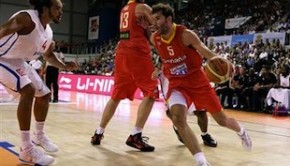 Spain started their route to the Eurobasket Gold, by winning their first friendly game against France 76-53 in Almeria, Spain. 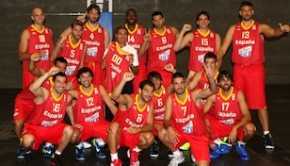 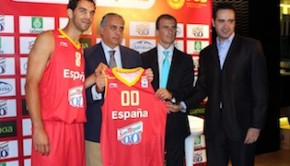 The basketball jersey for the 2011 campaign for Spain was been presented yesterday by the Spanish Basketball Federation. Model, Jose 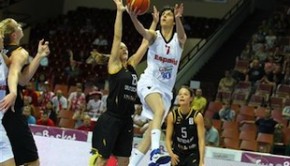 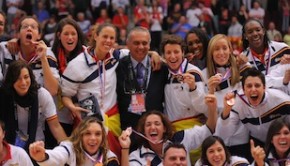