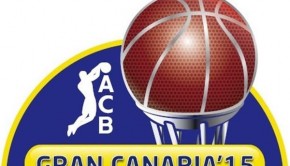 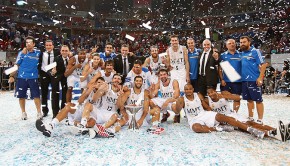 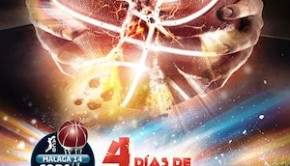 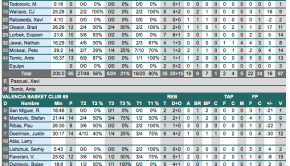 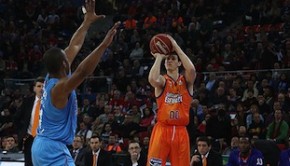 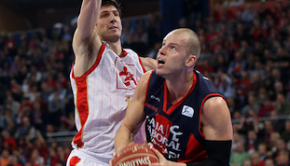 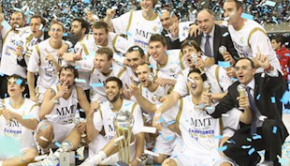 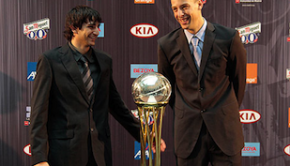 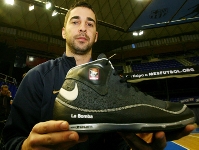 Juan Carlos Navarro has custom shoes to debut at the Copa del Rey Basketball Tournament in Madrid. The sponsor Nike