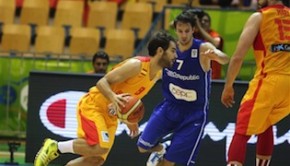 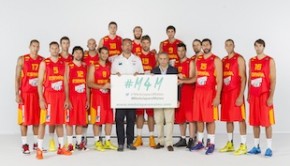 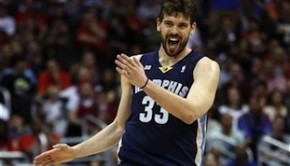 Marc Gasol was named the NBA KIA Motors Defensive Player of the Year award. Gasol received 212 of a possible

No one would ever imagined, Marc Gasol in the NBA All-Star game without his big brother Pau Gasol who did 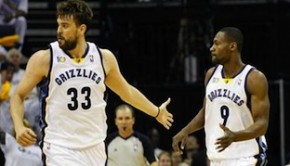 Marc Gasol was offered to renew his contract with the Memphis Grizzlies for term of 4 years worth over $58million. 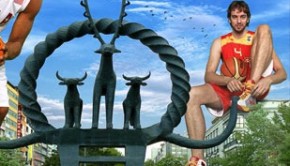