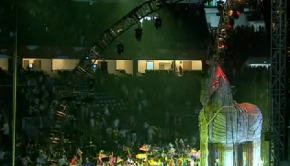 Here are some highlights from the ceremony! View full here 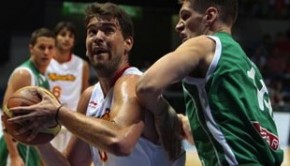 Spain continues to grow and show strength in the friendly games against Slovenia by winning by 20 points (88-68) tonight. 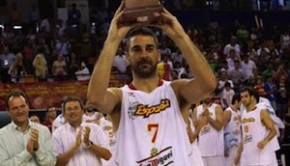 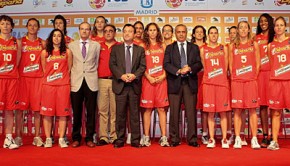 Coach José Ignacio Hernández has publicized the 16 player squad for the World Championships in Czech Republic later in August.