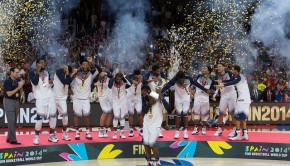 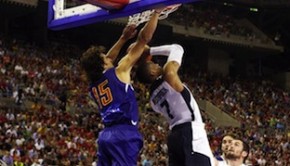 Spain played until the very end but could not keep up with the strength of the Americans. Playing without Amaya