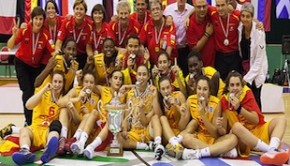 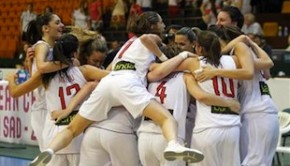 Spain’s Women U20 team, took revenge over Russia by winning the 2011 u20 European Championships 62-53. Led by Queralt Casas 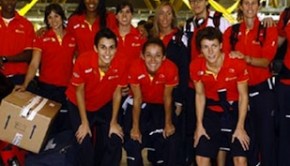