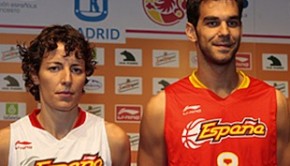 The Spain Basketball Federation has introduced the new uniforms for the Spanish National Teams both Men and Women. Players Elisa 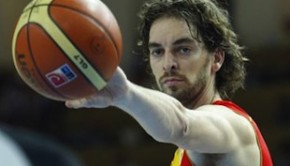 Dreams have come true for Spanish Basketball! They were selected this weekend as the winner of the 2014 World Championship