MEN’S SPECIAL: There will be a classic in semis | The semifinals will face Andalusia and Aragon for part of the table; and Madrid and Catalonia on the other. The Madrilenians had to wait until the last match to defeat the Valencian Community (68-60) in an even match. On the track next to the Pabellón el Parque, Andalusia fell to Galicia with first place in their pocket. In Group B, Catalonia finished undefeated while the rest of the teams were immersed in a very close fight. The Canary Islands have lost to Castilla y León, a result that has favored Aragon, which despite losing to Catalonia is second in the group.

FEMALE SPECIAL: The match of the tournament | Aragon completes the perfect first phase surprising Catalonia in the last game of the afternoon and which decided the leadership of Group B. The confirmation of the previous days of a selection of tremendous talent. In Group A, the Andalusian team is confirmed as the first in the group, and the second place goes to the Canary Islands, after a spectacular match that faced them against the Valencian Community. Equality, chances of victory for both teams, extra time, two decisive free throws and a shot in extremis that came out of the inside. Aragon will face the Canary Islands and there will be an Andalusia-Catalonia duel in the other semifinal

MALE PREFERRED: Cantabria completes the plenary session | Cantabria has won a very entertaining match against Extremadura (91-86) with high-quality details, which assures them the first place in Group D. Group C will finish tomorrow, with Murcia and Navarra fighting for the lead.

FEMALE PREFERRED: Good feelings for the Navarrese team, which ends the Regular League with a 3-0 balance and is presented as a candidate for promotion. In Group C Cantabria and Extremadura are experiencing a beautiful duel that will be resolved early on Monday. 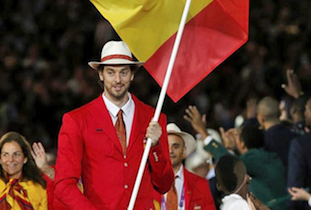 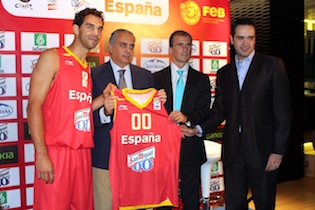 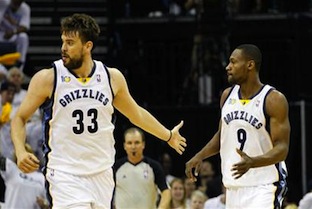