MUNICH (Germany) – Who has had the biggest impact on each EuroLeague Women club while they have been on the floor this season?

There are many different opinions and measures to judge this, including the on-court plus and minus ratings. It will not be a surprise that the highest positive ratings are generally for players on dominant teams that have made the Final Four and not least, title favorites UMMC Ekaterinburg – as evidenced by the competition leaders chart.

The minimum requirement for inclusion in the table and the following list was for each player to have played at least 3 games and averaged more than 15 minutes per game.

But who were the leaders for each EuroLeague Women club? 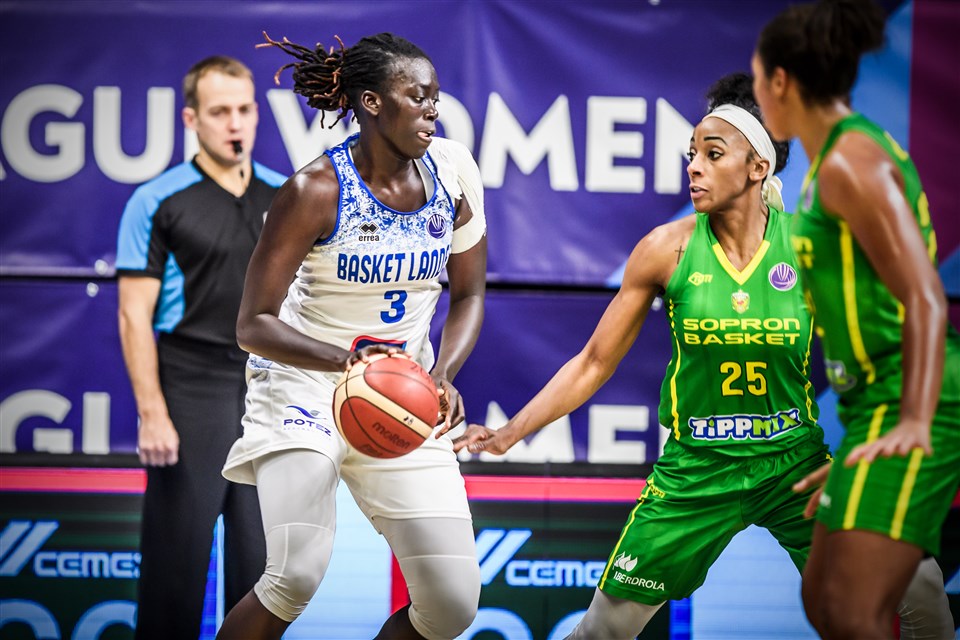 After a positive start to the Regular Season, the wheels came off during the last hubs for Basket Landes. The numbers indicate that during the season, they were more effective when French center Gaye was on the floor.

The Canadian frontcourt star was exceptional for Famila Schio throughout the campaign and as well as her super shooting numbers and underrated passing game highlighting this, she was a big presence in terms of plus-minus, too. 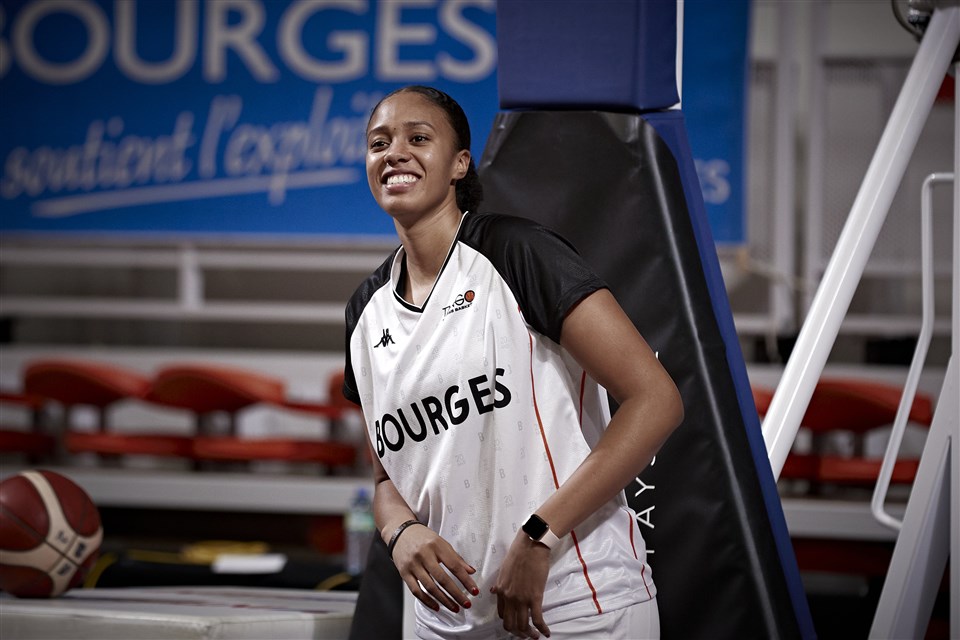 After missing the first half of the season with an injury the value of the young center was highlighted starkly by the fact that Bourges were far more competitive and effective when she returned to action. Their better performances in the later games and their revival was in sync with Rupert back bringing the noise.

In a roller-coaster season, Kursk scraped their way out of the Regular Season before falling spectacularly to UMMC in the Quarter-Finals. Mavunga can take solace from the fact she was the most positive presence with some strong contributions at both ends of the floor during the season.

An absolute phenomenal presence since her arrival back at the club during the middle of the season, Iagpuova has catapulted Fenerbahce Oznur Kablo back to Final Four for the first time since 2017. Whenever she is playing, the Turkish giants look transformed and are able to utilize an often unstoppable force. 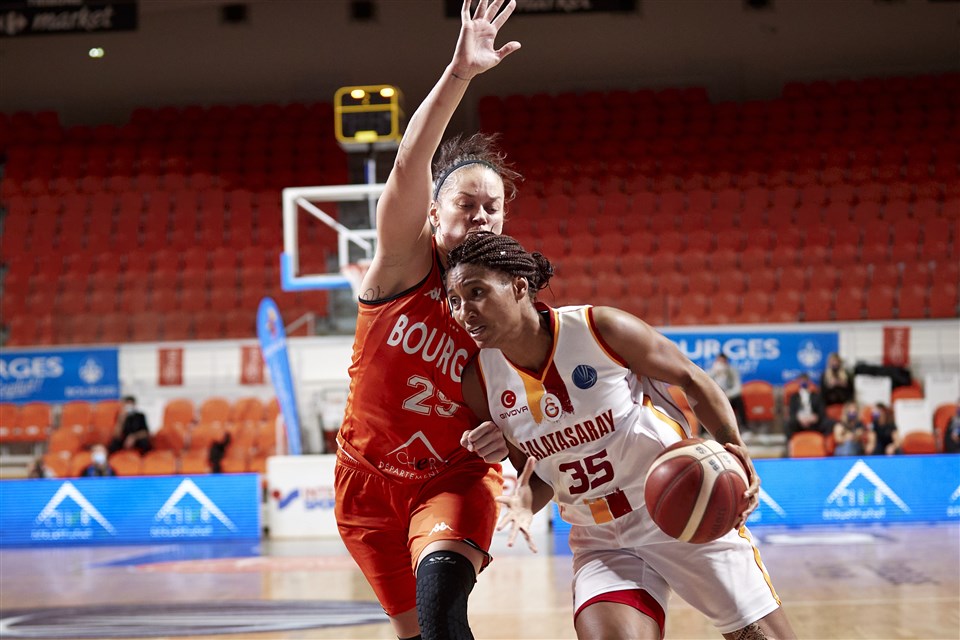 Arriving to rescue the season of Galatasaray after a horrible start, McCoughtry landed mid-campaign and was the main reason they made it to the Quarter-Finals after a big impact in the last hubs. Although she didn’t get to play in the post-season after getting injured and then departing soon after.

It was not the first-ever Regular Season that Izmit Belediyespor has been dreaming of in the wake of their successful Qualifiers last October. They went winless and it was guard Miray Sahin who has shown to have been on the hardwood at the most effective times.

Most fans of the tournament and especially LDLC ASVEL Feminin don’t need a plus-minus rating for Clark to fully appreciate just how much she helps make Lyon tick. The Final Four dream was always in serious peril when a foot injury ruled her out of the Quarter-Finals tie against Sopron Basket.

It was a real mixed bag for Nadezhda as the underdogs collected some unexpected victories, including against Dynamo Kursk and also endured some blowouts. Medvedeva flags up as being someone who was around when the best work was done by the Orenburg club. 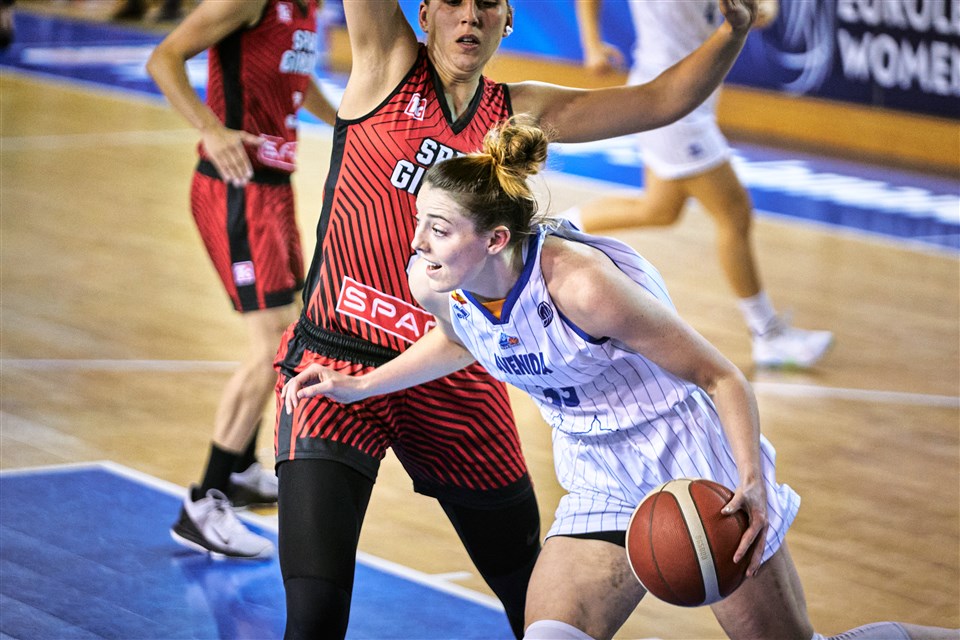 With Perfumerias Avenida back at the Final Four after a decade, it has been a standout first season for Samuelson which has provided the main thrust for a super season. A leading MVP contender in the competition, she is also showing her value by leading the team in this category and there is a massive positive when she is participating.

In what has been a quite stunning season so far for Sopron as they made the Final Four once again, much of the spotlight has shone on Jelena Brooks and Gabby Williams. But it will come as no surprise to many that the arguably underrated Serbian center Krajisnik is top of their plus-minus chart.

It was a historic run for Spar Girona to the Quarter-Finals and they fought hard to make a first-ever Final Four, but just fell short. The stats show that they did better with their Lithuanian center on the court and certainly Labuckiene was a valued member of the rotation.

It was a winless campaign for the Latvians and there wasn’t much to cheer. Perhaps Kreslina can take credit and pride at leading the plus-minus rating, although she did only play in three games and that was during the opening hubs when TTT were much more competitive. 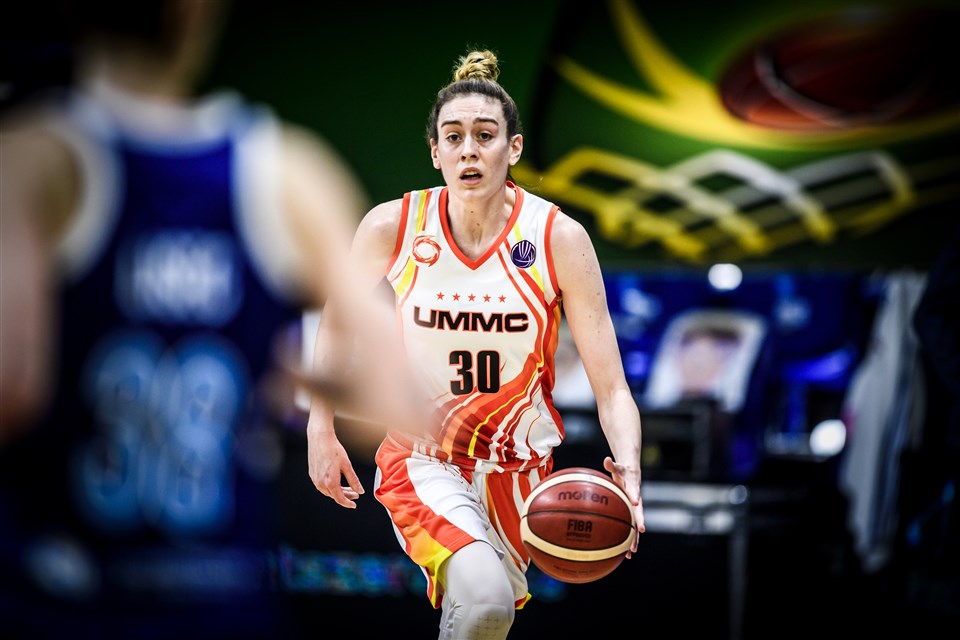 For anyone who is perhaps tempted to state that Stewart has been relatively quiet this season (ar at least quieter) then this might make you think again. Yes, they are dripping with talent and all manner of rotations are effective, but seemingly they are at their most dangerous with Stewie out there.

The Slovak national team playmaker had another productive season with VBW Arka Gdynia. They always look a better team with their floor general out on the court and the fact she has the best plus-minus rating for the Polish champions lends further weight to that argument.

A colossus for Praha in the first hubs last year, Thomas continued on from where she picked up after a stunning 2019-20. She was immense in Istanbul with a double-double at the opening hubs, only for a serious injury to rule her out for the remainder of the season.