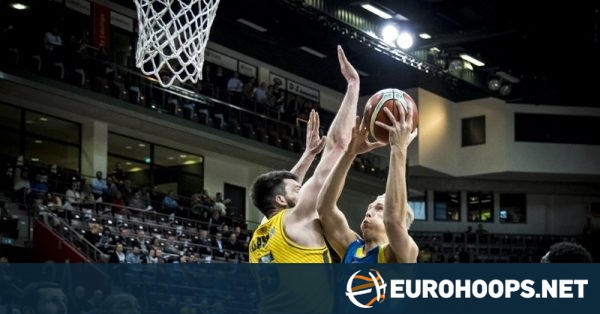 BAXI Manresa continues to shape its squad ahead for next season, which will compete in the Basketball Champions League and according to sources, the Catalan club is close to signing Latvian forward Janis Berzins.

The 28-year-old spent the previous season with Zielona Gora, with which he averaged 9.2 points, 5.2 rebounds and 1.1 assists in 21 VTB League games.

Berzins, who is known for his rebounding ability throughout his career, has also played for VEF Riga and Ventspils in his native Latvia, while he also has a stint in Italy with Orlandina.