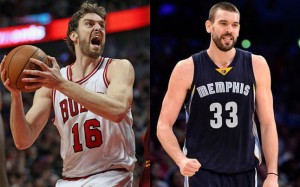 Marc and Pau Gasol continue to make history in the NBA by becoming the first siblings to earn All-First and All-Second team honors in the best basketball league in the the world. After becoming the first siblings to be named on the NBA All-Star team another accolade is amazing for the Spanish brother sensation. Last year Marc Gasol was named as the NBA’s defensive player of the year and he is only missing an NBA championship to become like his big brother Pau.

Marc Gasol averaged a career-best 17.4 points to go with 7.8 rebounds and 3.8 assists for the 55-win Grizzlies. He scored 30-plus points five times after doing so just once in his first six seasons. He set career highs in field goals made and attempted, as well as free throws made and attempted. Gasol was named an All-Star for the second time, earning his first All-Star start. 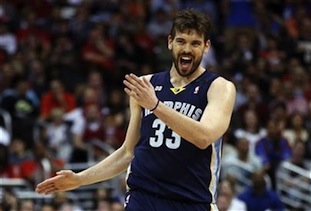 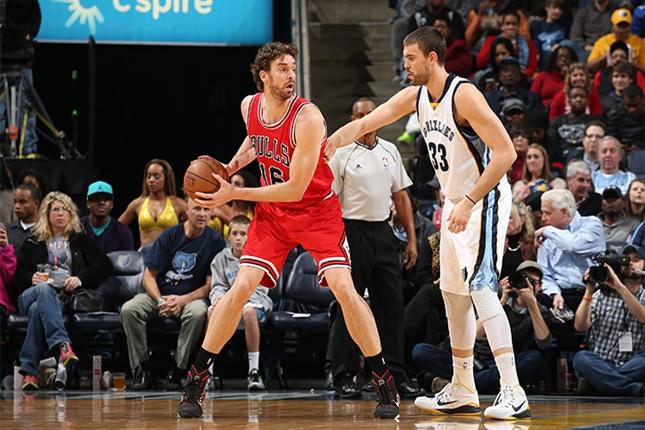