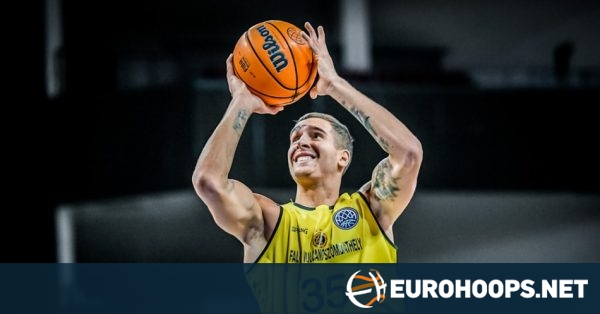 Marko Filipovity is en route to Spain to compete in the ACB as a member of Monbus Obradoiro, as reported by our own Chema de Lucas and later confirmed by the Spanish team. He signed a one-year contract.

Filipovity, 24, is coming off his first campaign outside Hungary. His 2020-21 run with Pesaro in Italy resulted in 12.8 points and 6.0 rebounds per LBA appearance.

The Hungarian forward had previously impressed in the Basketball Champions League attached to Falco Szombathely. He averaged 12.1 points and 4.1 rebounds per BCL match in the 2019-20 Regular Season.