Mia Masic, temporary reinforcement for an exterior of Avenida die …

In this way, the team receives important support to alleviate the lack of the WNBA players, mainly after the recent signing of one of our foreign players, Karlie Samuelson, by one of the candidates for the American league title, which, probably, will delay even further. plus her arrival and that of the rest of the teammates who are playing in the US.

The club has been able to sign in a difficult market to bring, as a temporary transfer. to Masic. She is a 1.80cm forward and international with the Croatian national team. In fact, Mia participated both in the qualifying windows and in the last Eurobasket with her team, playing all four games against France, Russia, the Czech Republic and the round of 16 against Bosnia, with more than ten minutes per game and 4 points on average. with 5 of 9 in shots of three. After several years in Italy, last season Masic joined Hannover in the German league in October.

The 28-year-old Masic is a left-handed outsider with the ability to rebound, mobility and outside throwing, as well as penetrating with ease. With only two point guards and two more professional outside players, Masic’s arrival, until the WNBA players join, will be a perfect complement to the first commitments of a demanding season. 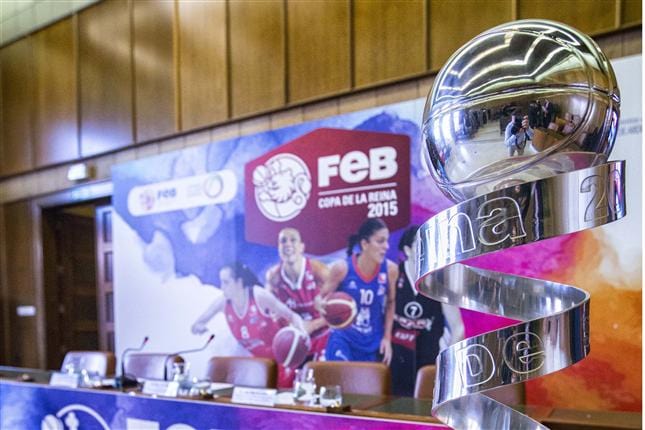 Spar Girona signs Paula Gili and transfers her to GEiEG

Ángel de Lucas and the decade of the illustrious veteran