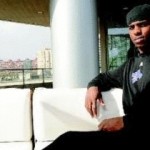 The NBA is back in action in Spain for the pre-season NBA LIVE Europe Tour 2008. In Barcelona, the New Orleans Hornets will be taking on the Washington Wizards in the Pavillion Palau Sant Jordi (home of Regal Barca Basketball) Friday October 17th at 9:00 pm local time Spain. Chris Paul was in an interview for a top Spanish Sports Magazine (El Mundo Deportivo) and commended Spains Mens National Team on a great Olympic Final in Beijing. Paul also noted the excellent play of Spains young point guard Ricky Rubio who is now out with an injury for his team DKV Joventut.

Below is the NBA Live European Tour Schedule 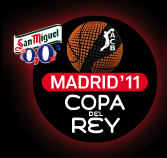