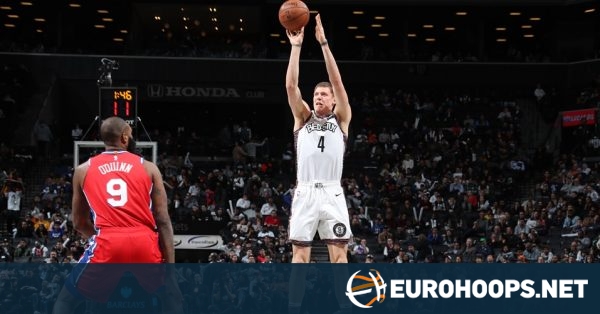 Ellenson will be making his debut in European basketball with Obradoiro and will compete in the Spanish ACB League. He’s played 81 games through four seasons in the NBA and spent 2020-21 in the G-League with the Raptors 905 averaging 21.5 points, 8.1 rebounds in 3.12 minutes.

In 2016, Ellenson was selected by the Detroit Pistons with the 18th overall pick in the NBA Draft. Apart from the Pistons, he also had stints with the New York Knicks and the Brooklyn Nets.