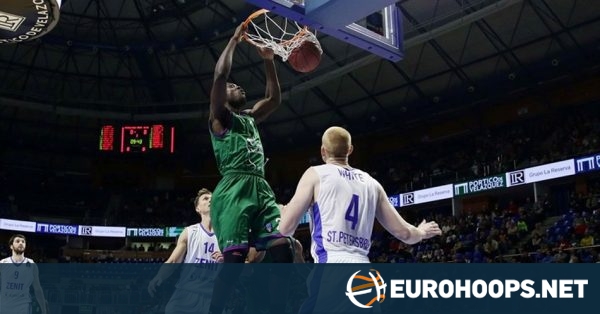 Monbus Obradoiro and Viny Okouo have reached a deal for the next two seasons, the club announced Monday, confirming earlier ’ reports about the interest.

The 24-year-old center arrives in Obradoiro from Acunsa GBC, where he averaged 9.8 points, 5.4 rebounds in 19.3 minutes across 36 games in the Spanish Liga Endesa this past season.

Okouo was named 7DAYS EuroCup champion with Unicaja Malaga in 2019 and joined Nevezis for the 2019-20 season in the Lithuanian League.

“With the signing of Viny, we mainly think about the player that he can become. He comes to the ideal place to develop and improve, not only in the technical aspect, and meanwhile contribute to the team all the qualities that are accompanied by his size”, commented Obradoiro GM José Luis Mateo upon the announcement of the deal.