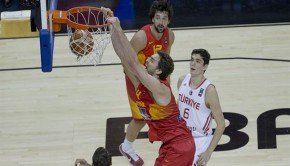 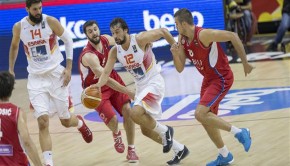 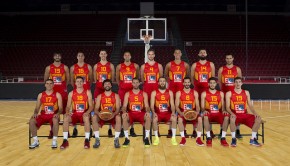 Spain will kick off the Eurobasket 2015 Championships in Berlin, Germany on September 5th against Serbia. Spain will be playing 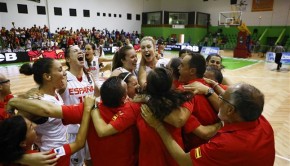 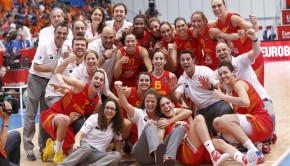 Spain finished with a bit of dignity during the 2015 Eurobasket competition. After losing in a close game against France, 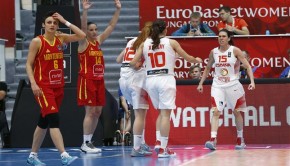 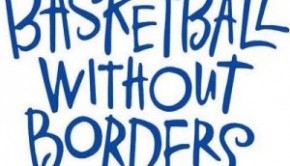 From June 2nd until June 5th, the NBA’s Basketball Without Border program will be in Spain for the first time.