Perfumerías Avenida finished the regular season on top as leader #1 during the Spanish Women’s League (Liga Femenina). Winning the battle against rival Ros Casares in the classification by two points. Next week, both teams will prepare for the Euroleague Final Four respectively. The match up will be higher as ever, as Perfumerías Avenida has reached the Women’s Euroleague Final two years ago, they will fight to get there once again. Ros Casares, with a bit of bad luck with key injured players, will look to make a surprise win during the final four match held in Poland, Friday April 8th. 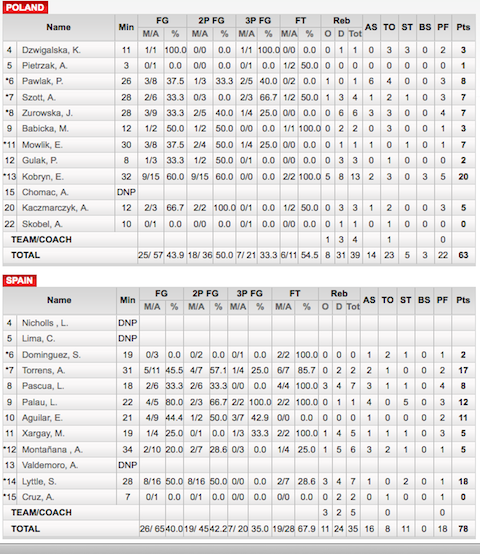