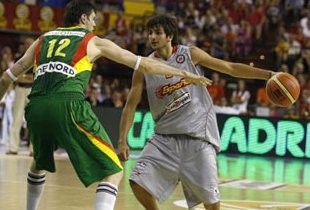 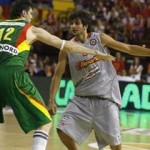 There is been a lot of news surrounding Ricky Rubio and the changes after the draft didn’t go the way he thought. Everyday in Spain, the news changes for the young star. Many teams have been in the mix such as Real Madrid, Barca, Minnesota and Joventut but finally it seems today that Ricky Rubio will sign with FC Barcelona. Of course, this news will probably change by tomorrow. The Eurobasket 2009 Championship in Poland is starting soon and these distractions aren’t good for the player or the Spanish National Team. Hopefully this drama will come to a conclusion. Ricky Rubio is a good player however with all of this good and bad press, what is in for his future as basketball player? 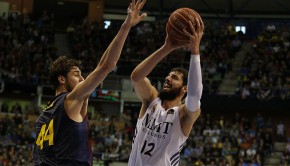 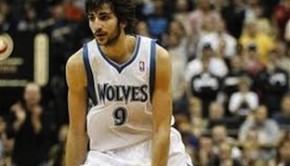