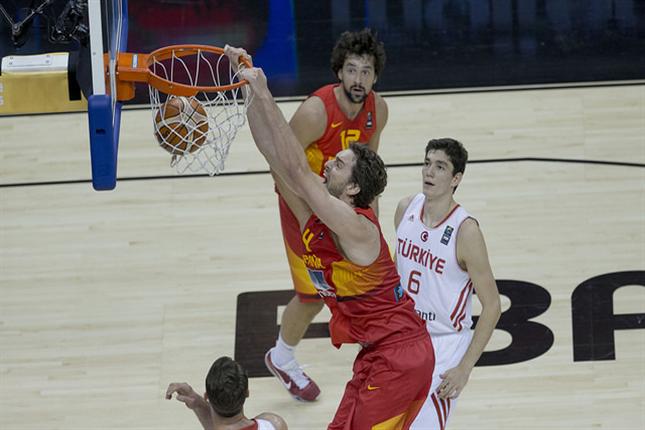 Spain’s Mens National team redeemed themselves against a strong Turkey squad with a huge win of 107-77. With a combination of great stoppage on defense and a better shooting percentage (63.5% FG) Spain was able to get their first win of the 2015 Eurobasket Championships. Pau Gasol led the game in scoring and rebounds 21pts and 7 rebounds.

Spain will now face Italy who is 1-1 in tournament play as Spain on September 8th at 9:00PM local time. 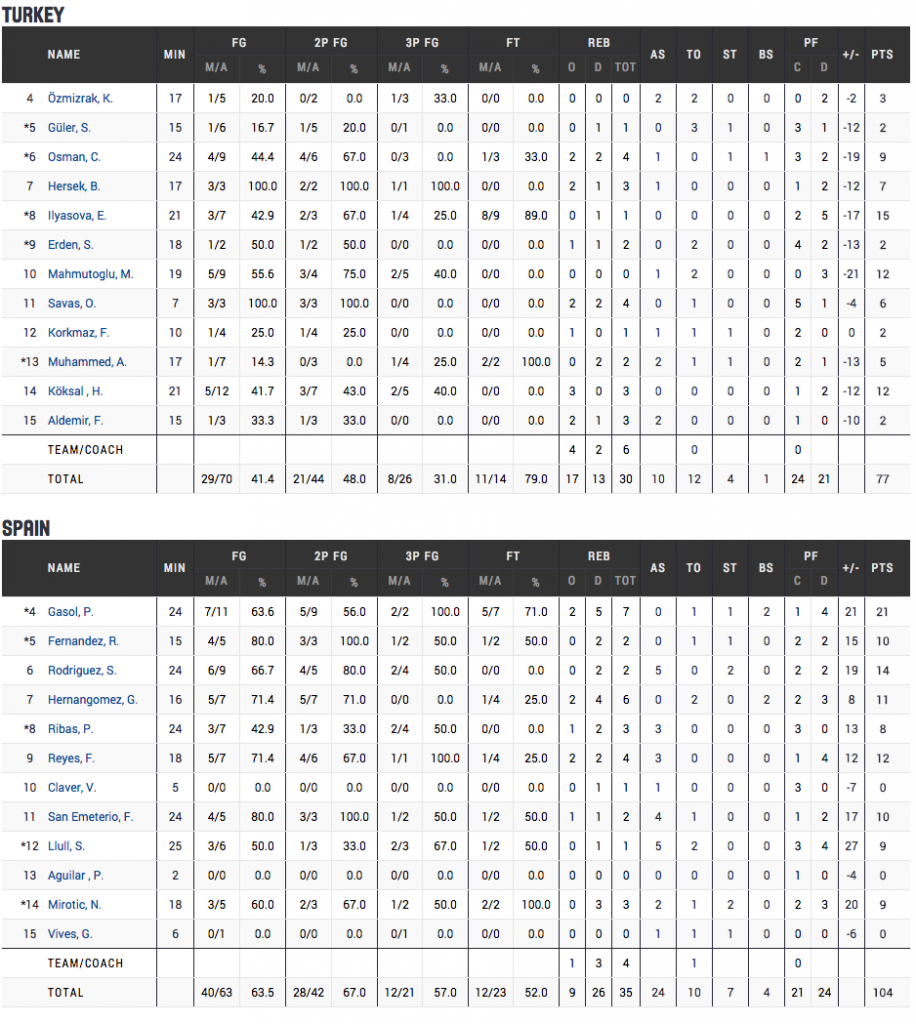 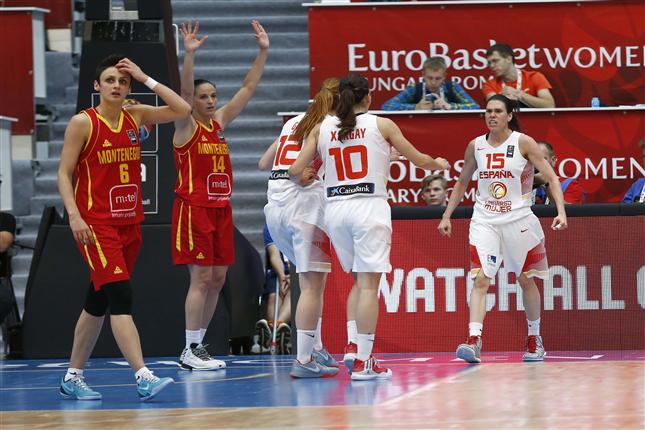 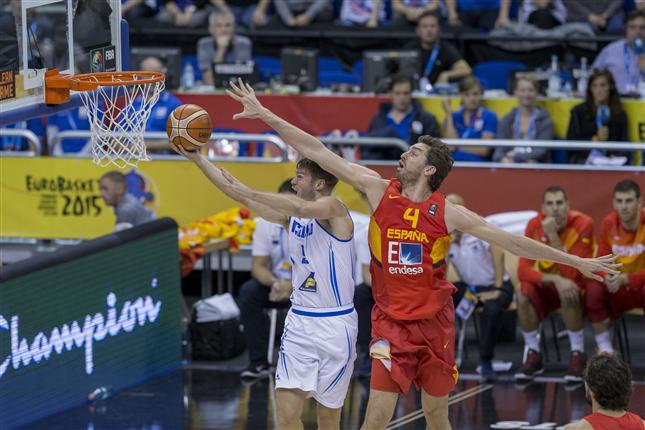