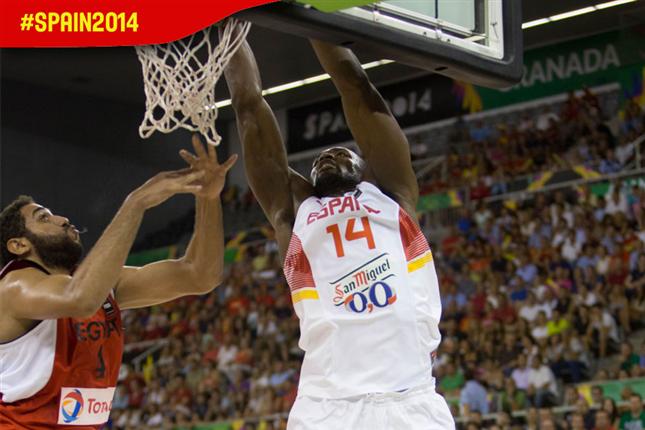 Pau Gasol and Serge Ibaka are most dominating post players in the World Cup and the blowout wins by Spain is 100% proof. In game one, Gasol tallied 33 points and 8 rebounds vs Iran. The next day Ibaka scored a team highs in  18 points and rebounds with 8. The Spanish National team is living up to the hype as the host and Olympic 2012 silver medalist. They aren’t sparing any team in what could be considered the weakest group in stage play after winning against Brazil 82-63 it is hard to contest that Spain is one of the top favorites. Pau Gasol led all scorers and rebounds with 26 and 9. 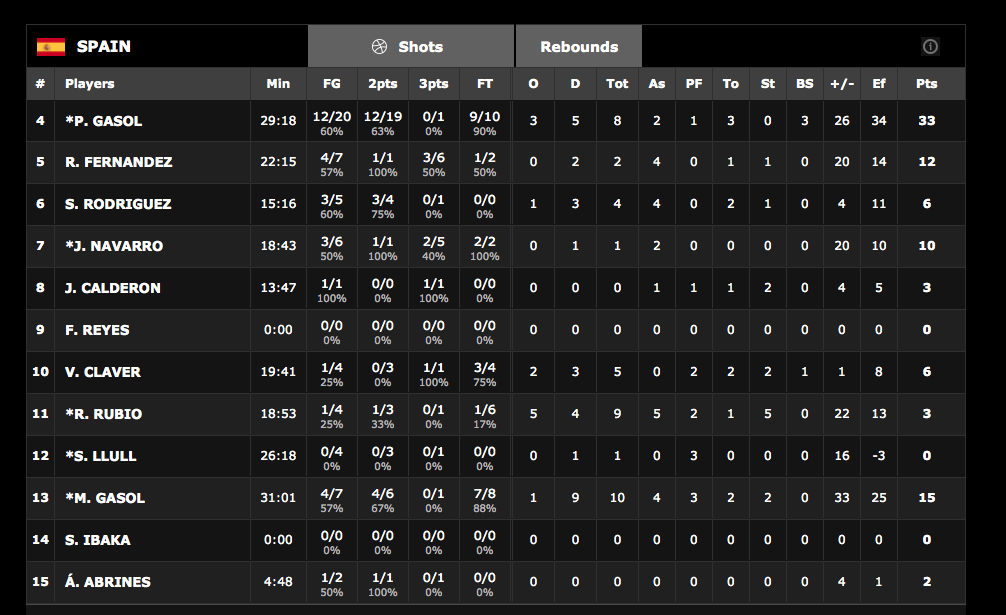 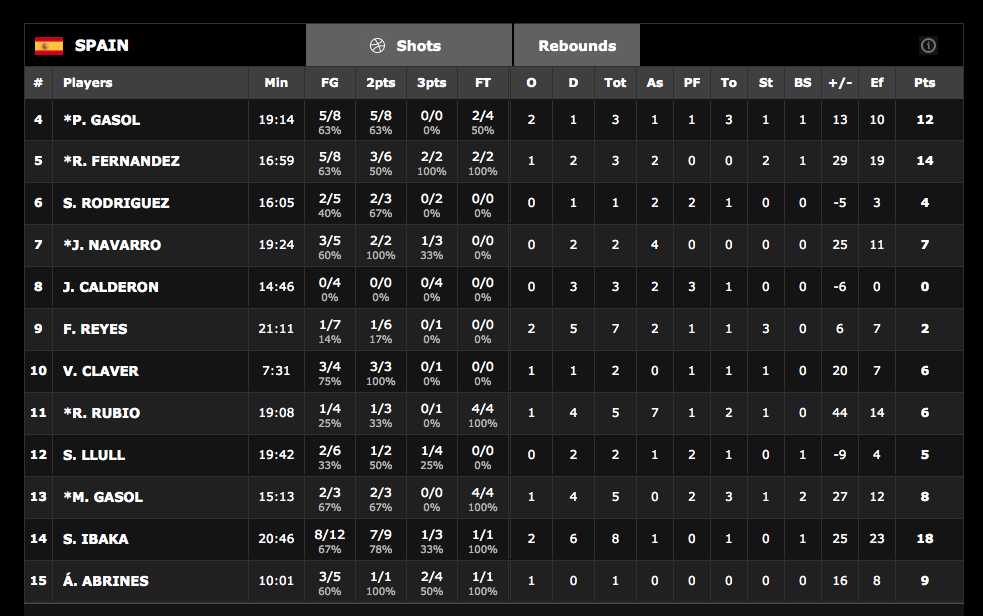 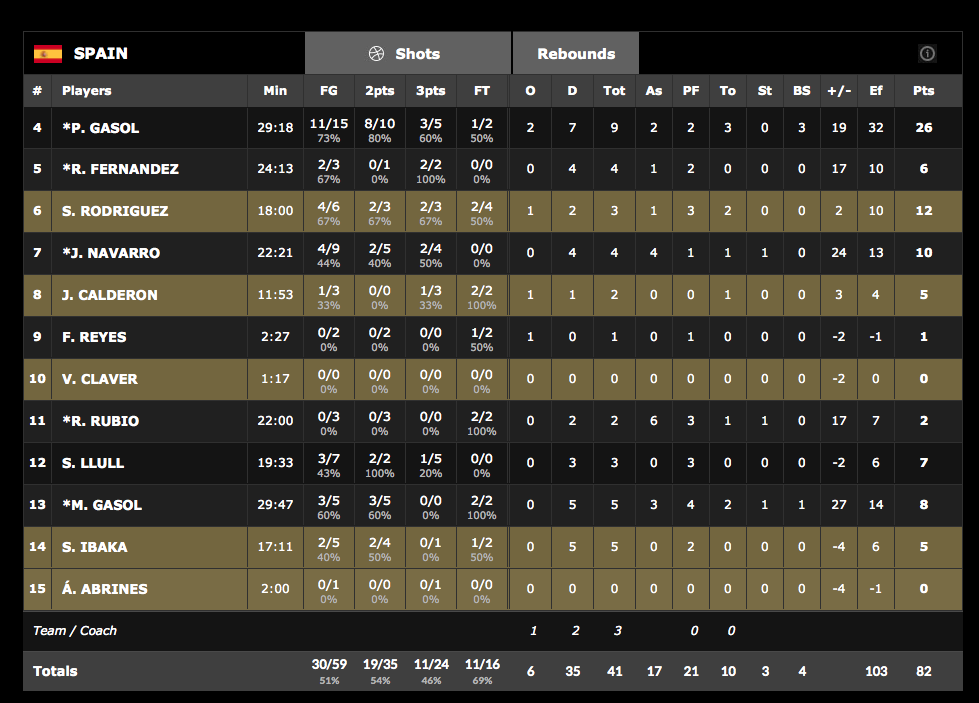 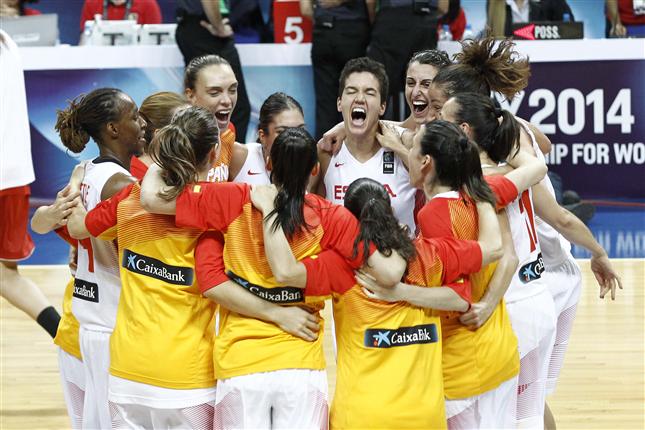 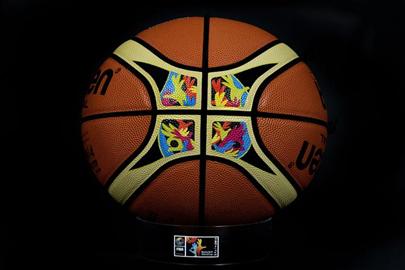 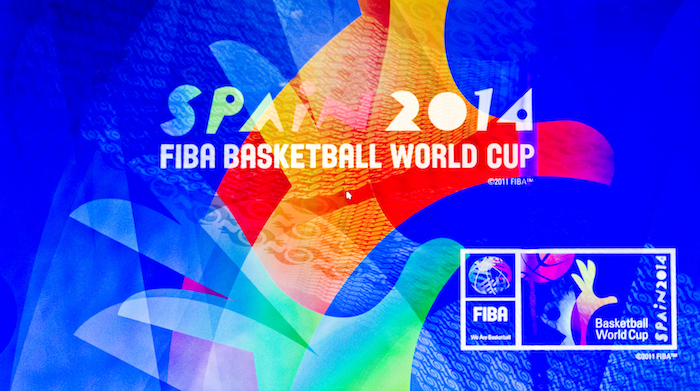