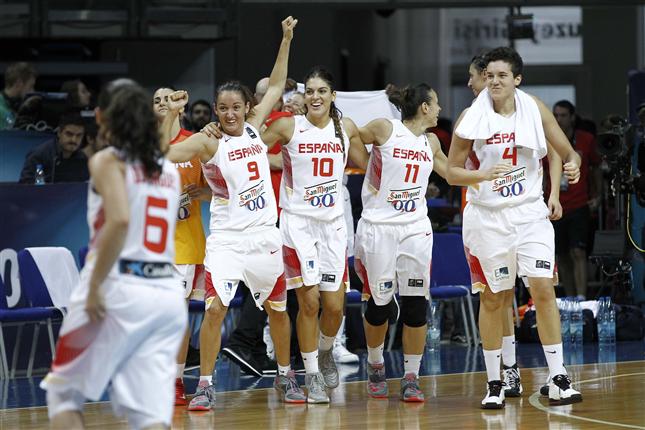 For the first time ever, Spain will host the Women’s Basketball Cup in 2018. Spain and Israel were the two finalist and twenty three of the 26 members making up FIBA’s Central Board voted. Eighteen were in favour of Spain’s bid, while five backed that of Israel. Last year, Spain hosted the 2014 Men’s World Basketball Cup where the Spanish Men’s National team did not become a medalist. Last year Spain’s Womens National Team won the silver medal in the 2014 World Cup in Turkey while losing with dignity against a strong Team USA.