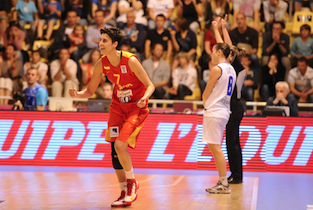 Spain’s Women’s National Team couldn’t have started the Eurobasket Championships any better than they have. The cohesion and team play has allowed them to cruise to the second round without a defeat. The first test against Russia, normally a powerhouse team was proved to be great on both ends of the floor and finishing with a win. Game two against Italy, a team that came back during the end, but Spain was able to keep composer and hold off Italy 71-59. Finally, against Sweden most of the first half the game was close but during the second half, specifically the final quarter, the dominance on the boards and defense gave them smooth sailing options to defeat Sweden 73-49.

Spain along with Sweden and Italy will head to the next phase while Russia will not move on. A great surprise in the Eurobasket Championships.

Results for Spain Round 1 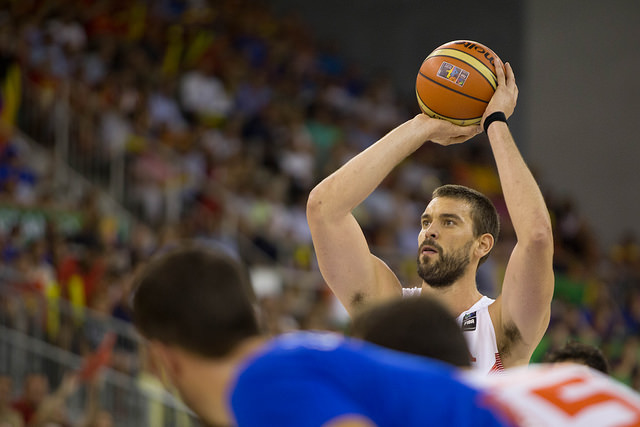