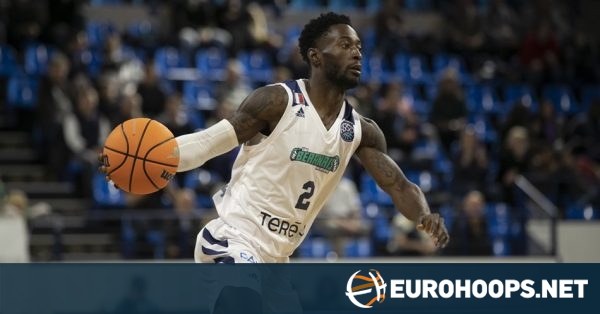 ’s earlier reports got confirmation as Casademont Zaragoza announced the addition of Matt Mobley for the upcoming season.

“The main virtue of Matt Mobley is that he is a scorer capable of scoring from the three-point line but he also has penetration. He can help us in defense and we can take advantage not only of his scoring but also of the attention that he can generate to opposing defenses. He is a player with a very good mentality who is coming to take a step forward in his career with us,” coach Jaume Ponsarnau said.

Jaime Fernández: “Changes always come in handy, they bring us … 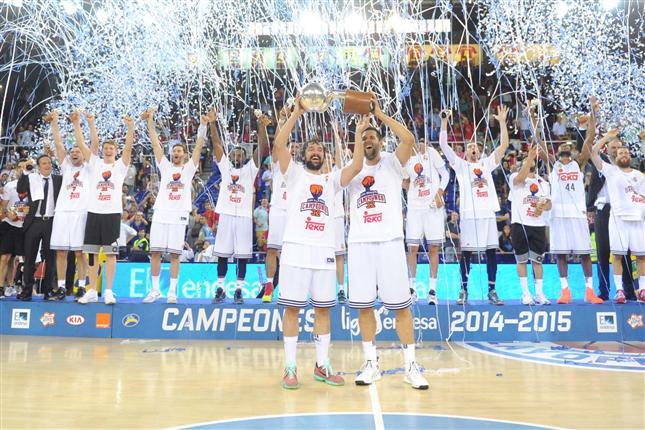